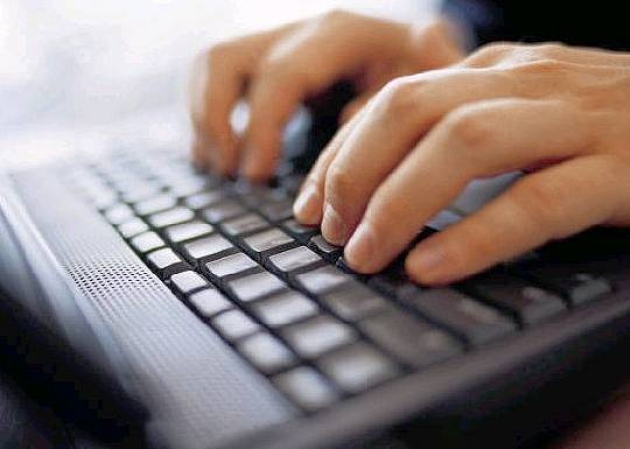 LETTERS TO THE EDITOR

First, address the heart of the problem. Secure anti-speculation legislation to stop the “Blackstones” of the world. Instead of giving investors/developers the right to city planning and the right to take ownership of single-family homes and neighborhoods for their investment portfolio, demand legislation that gives safeguards.

Second, get to the core of the issue: People can’t afford housing because they don’t have the money. Secure economic legislation that addresses the disparity between the uber-rich and the growing hordes of impoverished. Eliminate tax breaks for the rich and the corporate practice of off-loading expenses to increase profits.

Fourth, replace the lament, “our hands are tied” with legal action and dismantle the power of regional agencies like the Metropolitan Transportation Commission.

Our housing dilemma is based on a history of faulty assumptions and inaccurate numbers. Here are a few:

When people know, they care. Get involved and make a difference. Join CatalystsCA.org.