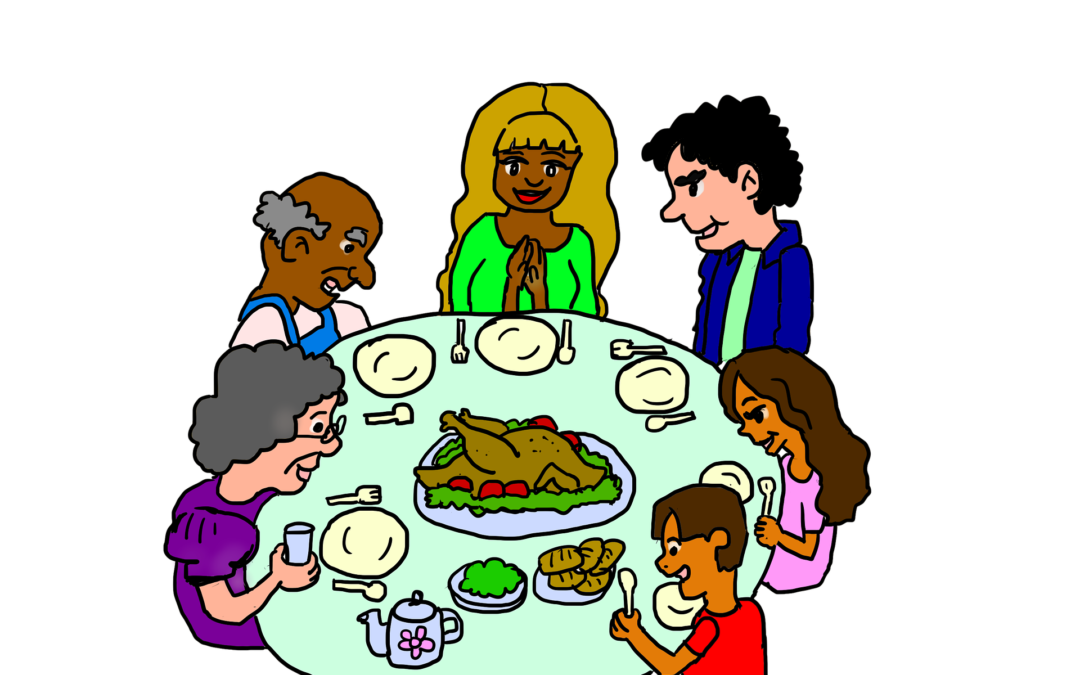 Marin Voice: There are misgivings and thanksgivings amid housing discussions

This Thanksgiving season you don’t need to look far to see abundance and feel gratitude. The rains came. COVID-19 booster shots are available. The stock market continues to flourish. Family and friends can safely gather for the holidays.

While we are pulled together in the spirit of Thanksgiving, we experience misgivings about escalating prices, global warming, accelerated greed, homelessness and seemingly intractable housing problems.

American poet Wallace Stevens (1879-1955) wrote, “It is equal to living in a tragic land to live in a tragic time.” Tragedy is defined as a time of suffering, destruction or distress. It includes the demise or downfall of a character, place or idea.

A tragedy of our current time is the state’s reliance on mandates, quotas, and coercion to solve a human need for housing. Consider some examples.

The Southern California News Group’s editorial entitled “AG’s punitive housing plan could backfire” was republished in the Marin IJ on Nov. 15. It questions state Attorney General Rob Bonta’s announcement of a Housing Strike Force in the California Department of Justice. That media coverage is cause for thanksgiving.

After all, what do attorneys do? They sue. What city has the deep pockets to engage in lawsuits brought against them by a force as powerful as the state of California?  Antagonism is cause for misgiving.

League of California Cities Executive Director Carolyn Coleman was quick to respond to Bonta’s announcement. Coleman wrote, “If the state is looking for a real solution to this decades-in-the-making housing crisis, we urge a pause on unproven top-down state mandates and enforcement policies and call on the state to work as a true partner with local governments to get housing built for all Californians.” This is cause for thanksgiving.

The state creates more misgivings with its Regional Housing Need Allocation (RHNA) numbers. In a detailed study, the Embarcadero Institute revealed that RHNA numbers are double the need. The report is disregarded. Cities appealed their inflated quotas, citing debilitating traffic congestion, lack of water and buildable space, as well as dangers of fire, toxins and sea level rise.

Cities call the quotas unrealistic and unreachable. But 27 of the 28 Bay Area appeals were denied because they fell outside the state’s “methodology,” which is as capricious, yet iron-clad, as if demanding the mayor wore green on the Thursday the appeal was filed.

Where’s the thanksgiving in that? Twenty-eight cities appealed their RHNA quotas. They are on record for protesting policy that puts their citizens at risk as the state takes away local control over planning and puts it into the hands of absentee moneyed interests who shy away from building affordable housing.

Along with Bonta’s state strike force and RHNA’s quotas, add expectations for more draconian housing bills in 2022 to your plate of mashed potatoes and misgivings.

State Sen. Mike McGuire spoke at a webinar hosted by Marin’s Coalition of Sensibile Taxpayers about new laws that eliminates zoning for single-family homes. He praised Senate Bill 9 (split a lot and build two duplexes on each) and SB 10 (build 10-units/per single-family parcel), which are allowed without public notice. McGuire warned, “If there are concerns about SB9 and SB10, I would say ‘buckle up’ . . . because these two bills are relatively modest.”

Other sources of thanksgiving: OurNeighborhoodVoices.com is fighting back with a 2022 ballot initiative that would restore local control. Catalysts for Local Control, along with other groups, promote education, advocacy, legislation, and litigation.

On that first Thanksgiving, the Native Americans and Pilgrims who shared turkey and pumpkin pie were filled with thanksgiving. Yet there is a necessary place for the ones who call out misgivings in equal portion. When respect, hope and resilience flourish, we better manage tragic times.

Susan Kirsch, of Mill Valley, is founder of Catalysts for Local Control.