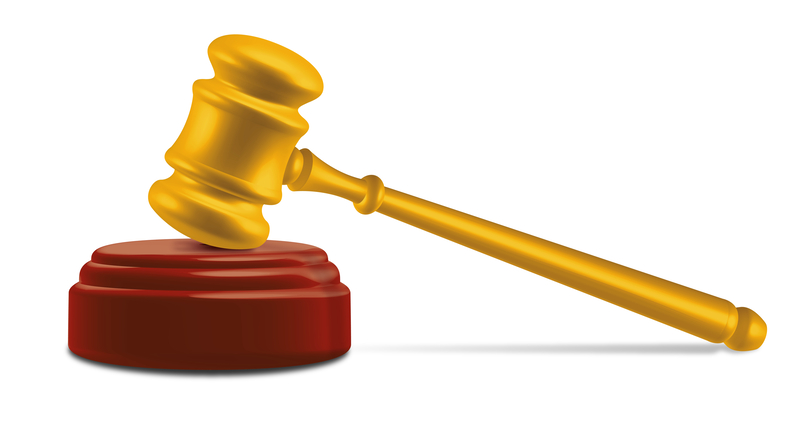 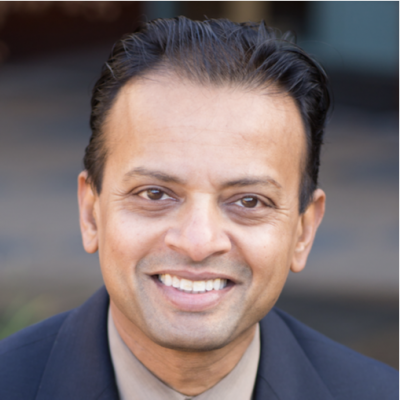 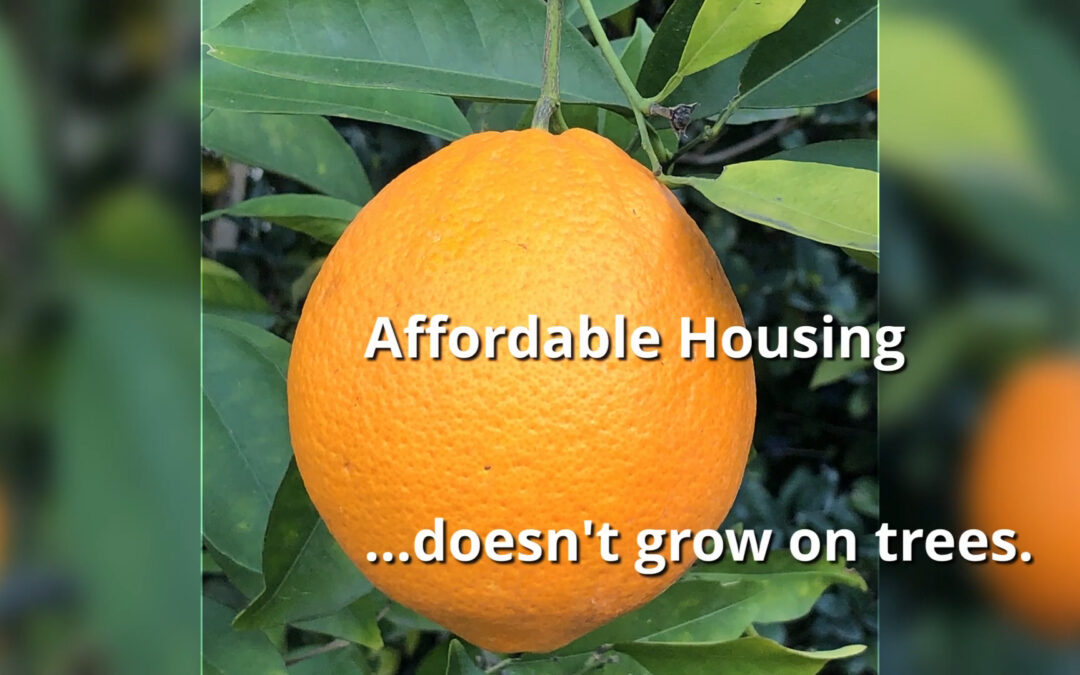 When oranges are plentiful, oranges are cheap. It’s the law of supply and demand. The more there are, the less they cost. That’s not how it works in housing. 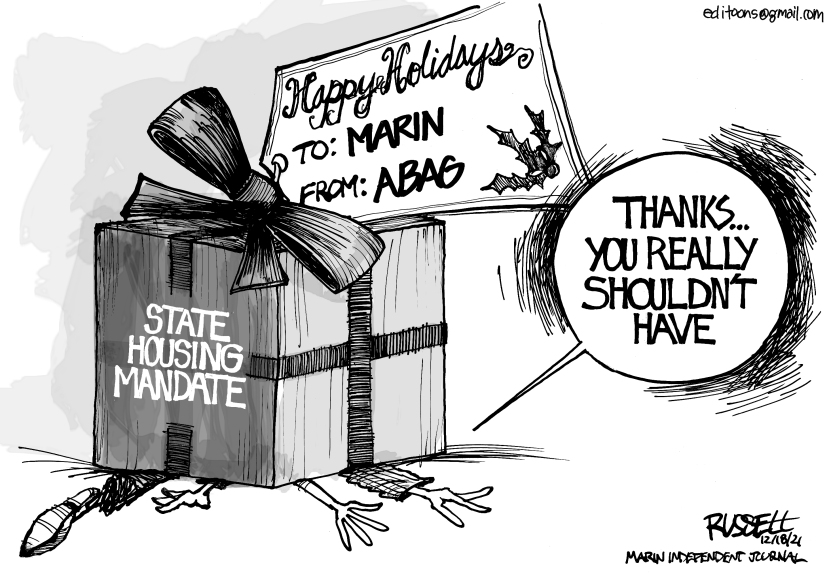 WATCH THE MEETING VIDEO
On February 10, 2022 Catalysts hosted a community call on Marin’s Unrealistic Growth Mandates A 525% INCREASE in required housing unitsfor the next building cycle (2023-2031) 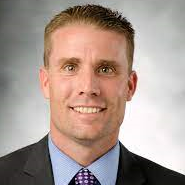 State Sen. Mike McGuire, whose district includes Marin and other counties along the northern coast, has been named Senate majority leader.

the battle over SB9 — which could ultimately help add hundreds of thousands of homes across the state by allowing up to four units on some properties that had just one before — is ramping up again before the law takes effect in January, as cities that opposed the measure move to limit its impact on their communities.