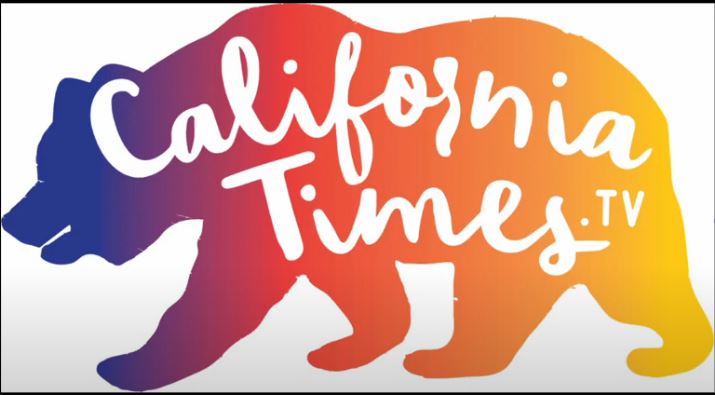 Hydee Feldstein Soto, candidate for Los Angeles City Attorney 2022, and John Heath, president of the United Homeowners’ Association based in Los Angeles, describe their efforts to get solutions-based housing policy from Sacramento legislators.

Feldstein Soto says, “Dictating from on high will not work.”  Heath adds. “Sacramento is facilitating a massive transfer of wealth from low-income communities to Wall Street.”

A new interview will be posted on the CatalystsCA.org website every week. The show also airs on Channel 26, Marin’s cable television station, Mondays at 6:00PM and Tuesdays at 10:30 AM.