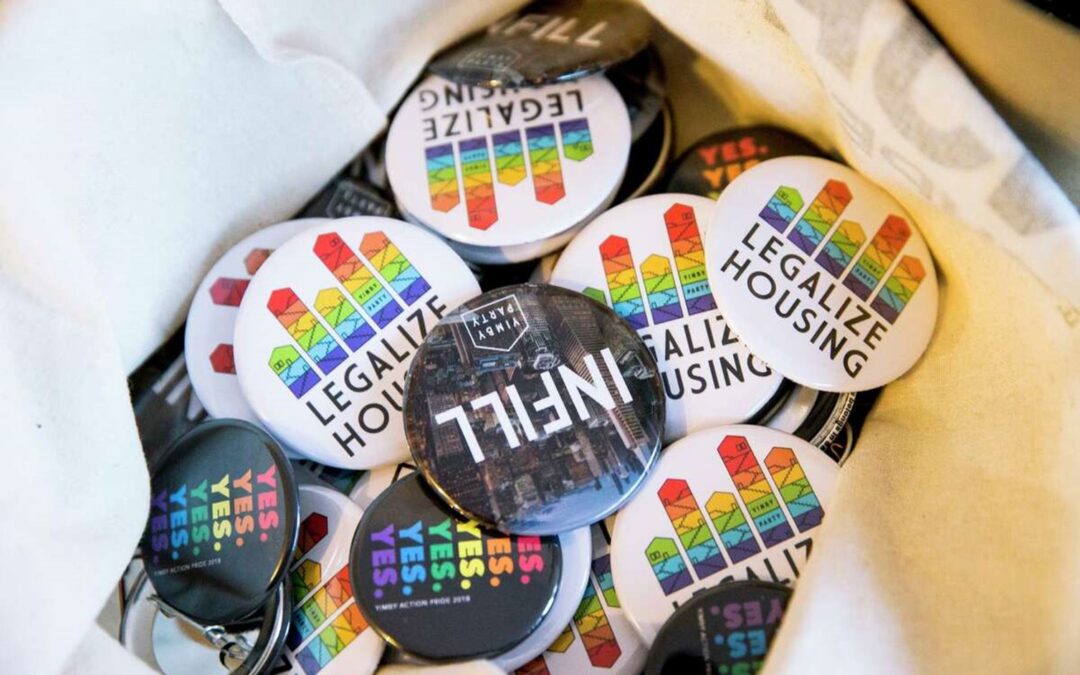 By Bob Silvestri
On June 21, 2021, the Orange County Council of Governments (OCCOG) filed a Petition for Writ of Mandate (“Petition”) in Superior Court, to which the cities of Redondo Beach, Lakewood, Torrance, Cerritos, Downey, and Whittier were subsequently added as petitioners, alleging that the California Department of Housing and Community Development’s (HCD) determination of regional housing needs administered by the Southern California Association of Governments (SCAG) was incorrect,.